Beyond Budgeting – welcome to the brave new world of planning & forecasting

Productivity Now Tops the Agenda, But There’s Little Agreement on How to Boost It!

Productivity now tops the agenda for many organizations. Fuelled by increasing concerns about the economy, many big name organizations have launched drives to boost productivity.

For their people ‘productivity’ may be code for ‘shape up or ship out’, with renewed attention on cutting cost and headcount.

Trends such as ‘the great resignation’ and ‘quite quitting’ have made managers suspicious. They are skeptical if they are really getting 100% from their staff.

Many big organizations are turning to productivity tracking. Some have even gone as far as suggesting that every employee should have a publicly-available job performance file.

But how do you measure the productivity or performance for a knowledge worker? The danger is that the definition of productivity is steeped in the old factory notions. The problem is that we are not producing widgets anymore. Productivity for knowledge workers includes creative problem-solving, effective teamwork and collaboration, innovation, informed decision-making and so on.

Tracking how active people are based on their interaction with various applications and systems may be an obvious temptation for managers. But how well does this correlate with levels of engagement and productivity for today’s knowledge workers?

Moreover, how much will ‘Big Brother is watching you’ really boost levels of motivation and engagement?

The latest buzzword is ‘performance theatre’ – the idea of making yourself look busier than you really are. Some suggest that this ‘theatre’ could be taking more than an hour per day. But why do people feel like they need to do this? It is a clear sign that if you reward A (busyness), you cannot expect B (productivity).

Could ‘quiet quitting’ and ‘performance theatre’ be:

Being productive and being busy are too very different things. Looking busy is something else entirely. For those who are being tracked, ‘mouse giggling’ (moving your mouse to suggest that you are active/productive) has become a new routine.

If the problem was that people were not spending enough time in Teams, checking email or responding to IM, then tracking that activity would make sense. But, who says that this is correlated with performance, much less with productivity or engagement? The answer is not for people to spend longer on teams, IM and so on. In many cases it is to spend less. In any respect electronic engagement could actually be one of the lowest forms of engagement that there is – just watch how may people have their camera off on the next Teams meeting.

It could be argued that in turning to productivity tracking software, some organizations are fighting last year’s battle when it comes to performance. They are clinging to an outmoded view of human performance, motivation and potential. They lack a basic understanding of what makes people tick.

Performance Tracking and Performance Theatre suggests that too many managers have slept through the lecture on Mc Gregor’s Theory X and Y, Maslow’s Hierarchy or Herzberg. They haven’t read Brene Brown, Carol Dweck, Shawn Anchor, Margaret Heffernan, Amy Edmondson or Dan Ariely. They haven’t heard of intrinsic motivation, Performance 2.0, Growth Mindset, Big P, Psychological Safety, or so many other ideas that have re-shaped the way we think about performance.

Why all the drama about productivity at this time? We have long known that most people are operating at just 63% of their full performance potential. This is a much deeper issue than productivity or performance. That organizations are systematically failing to unleash their people’s full potential is one of the greatest opportunities, as well as challenges facing today’s leaders.

For some managers productivity tracking could be seen as a fear-based response to a legitimate concern. It might also fall into the category of a ‘paranoid process’- the way that bureaucratic organizations seek to manage business uncertainty in low trust environments.

For enlightened leaders, using tools and methods from the last century to optimize the modern work environment won’t cut it. Today’s knowledge worker is very different to the cowed factory worker of the 1900s. He or she does not switch their brain off when they go to work, indeed that is exactly what you don’t want to happen!

Besides, the most powerful tool in boosting performance is not productivity tracking software, but rather effective leadership. If performance theater is underway then it is not just the actors, but the theatre owners, managers and sponsors that are to blame.

Other factors performance tracking and performance theatre redundant include a high trust environment, appreciation and recognition, the potential for personal growth, being part of a team, a level of autonomy and a shared sense of purpose. These things make both.

‘Can I discipline people who I suspect of ‘quiet quitting’?’ asked the manager (clearly not a leader) on twitter. Clearly 280 characters are not enough to answer this question thoroughly, although ‘as the leader you are, first and foremost, responsible for the level of engagement, productivity and performance of your people’. After all, it was you that hired them, you trained them, you motivated them, you supported them and so on. Wasn’t it? Well, then maybe the problem is you and not them. How you deal with the situation now will reveal (not just to the person in question, but to all of your team) just how capable of being a leader you are. Specifically, your ability to engage, energize and support.

Ways of Working: Why Is Your CEO Talking About it? 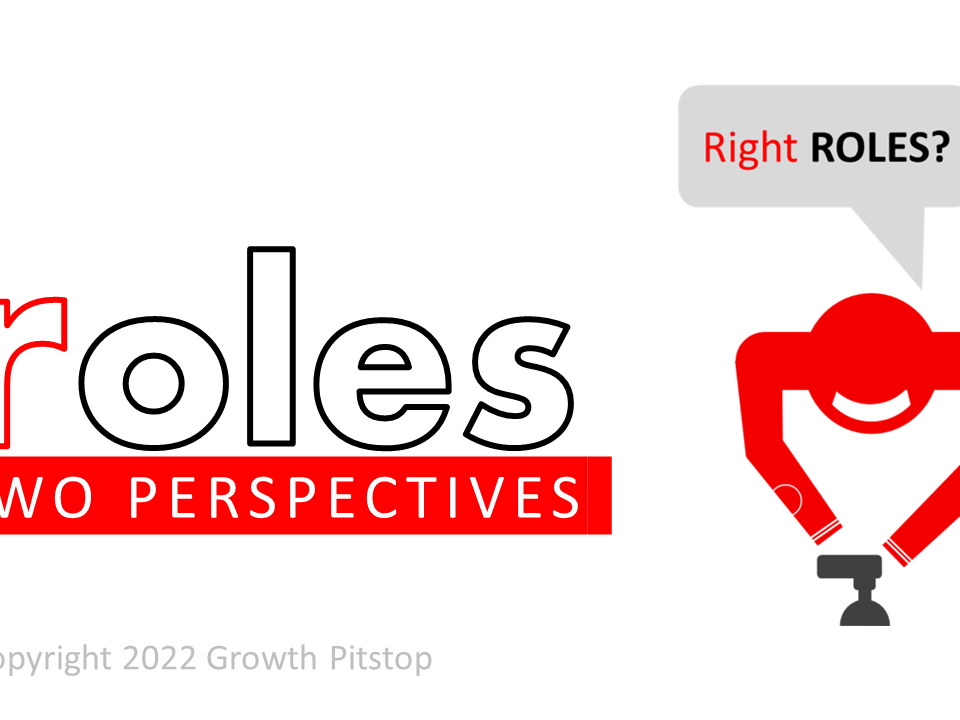 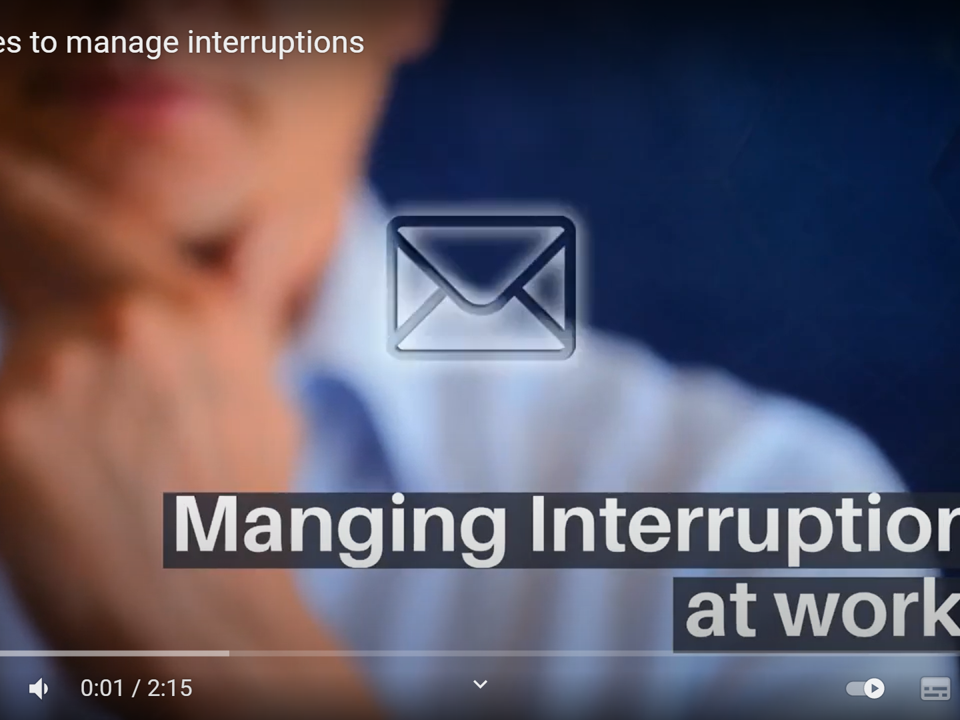