The BIG Idea Behind Your Team’s BIG Numbers

People, culture, talent and teams – typically called the ‘soft’ or ‘messy’ stuff – can and should be scientifically measured and managed.  It requires the same (if not greater) level of science, sophistication and skill as any other aspect of business.

The ‘Soft Stuff’ is Messy & Unmeasurable!!

Traditionally people, talent and teams has been called the ‘soft stuff’.  By contrast other aspects of management, such as strategy, systems and structures were classified as ‘hard’.  That is ironic, given that the people stuff is often the hardest (or most difficult) of all.

Add culture, personalities and politics to the mix – then the people stuff isn’t just hard, it can be messy and unmeasurable too. That however is the old way of thinking, and it is a dangerous and self-fulfilling philosophy.

Soft Vs Hard – A False Dicotemy?

The world of management has traditionally been divided into two realms – as shown below.

This ‘hard’ – ‘soft’ dichotomy has a natural appeal:

Natural appeal aside, ‘hard’ – ‘soft’ dichotomy is not very helpful to the modern leader

It Matters too Much to be Unmeasurable!

For managers to consign something that accounts for 50% of success to the category of ‘unmeasurable’ and ‘unmanageable’, would be a gross dereliction of duty.

While a variety of KPIs and metrics are used within organizations, few specifically relate to the executive team and its own performance or performance potential.

KPIs and measurement dominate the ‘hard stuff’, but are typically absent when it comes to people, culture, talent and teams. However, if ‘what gets measured gets managed’, then the lack of measurement in respect of the soft stuff is a warning sign.

There are KPIs for the business, but what are the key indicators of the performance and potential of an executive business team?

Any Key Success Factor, if neglected, becomes a risk to success. The ‘soft’ stuff needs to be attended to with the same science, sophistication and skill as any other aspect of business. However, for many leaders, talent and teams is a blind spot, one that follows logically from the way business executives have been trained, as well as how they are measured and rewarded.

By a more scientific approach to managing the soft stuff we are not talking about a return to the ‘cog in the machine’ principles of the long de-bunked scientific school of management. Indeed, we are not talking about ‘management’ (in the traditional sense) at all, but rather leadership. The aim is to create an environment where people can unlock their full talent, passion and skill.

Just as your strategy, project or initiative needs numbers so does your team.  Numbers that will tell you how it is doing  – allow you to set goals and to track progress.

We are among the growing number who believe that measurement, analysis and data should be applied to Talent and Teams as it would be to any other area of the business.

That any investment in a team should be based on an analysis of needs, a clear set of goals and an estimate of the potential business impact.

There are KPIs for the business, but what are the key indicators of the performance and potential of an executive business team?

This we explore using a framework of analysis centered on 4 BIG numbers relating to the collective performance and the potential of your team, including metrics relating to its health and vitality too.

These are a special kind of KPI –  KPPIs – the extra p is for potential.

There is a BIG idea behind the BIG numbers. That people, culture, talent and teams – typically called the ‘soft’ or ‘messy’ stuff – can and should be scientifically measured and managed.  It requires the same (if not greater) level of science, sophistication and skill as any other aspect of business.

This measurement is not for the sake of control, but for the sake of better undemanding and greater awareness. It is not Taylor-like clipboard measurement, but illuminates the system within which people are operating and the situational factors that shape their performance and their potential.

Why Look at Collective Performance Potential

More and more work is being done by teams, yet there is little management sophistication applied to this area. Indeed, it could be argued that many organizations are ‘functionally blind’ to teams. For example:

Individual performance is complicated, with a variety of factors at play, such as skill, motivation, discipline and so on.  But the performance of a team of people is even more complex still.  It requires more than simply bringing a group of individual high performers together and calling it a ‘team’. 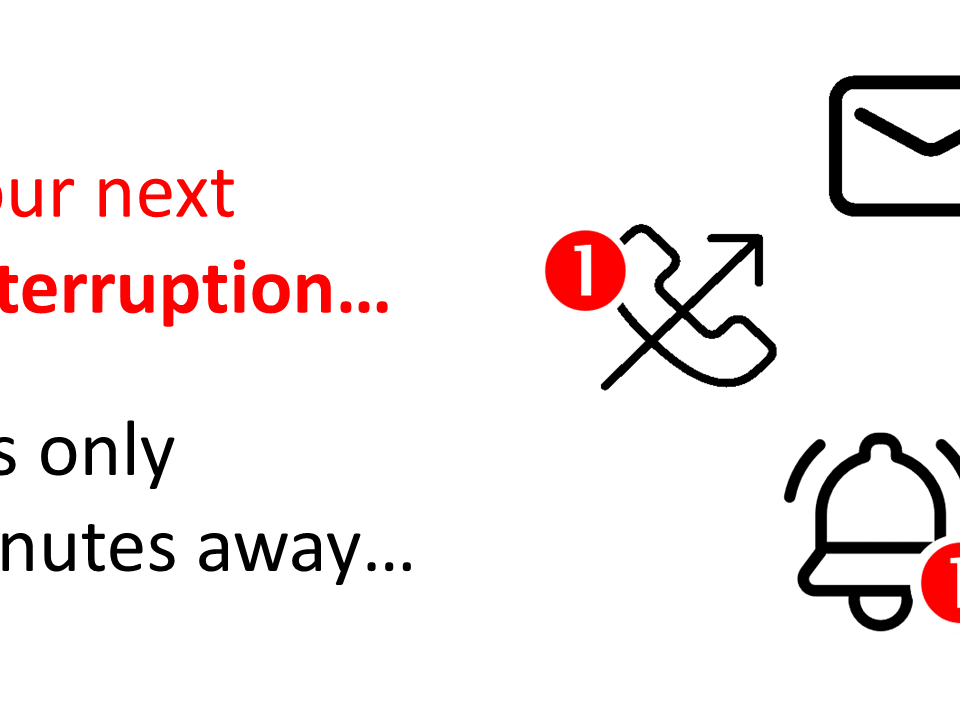 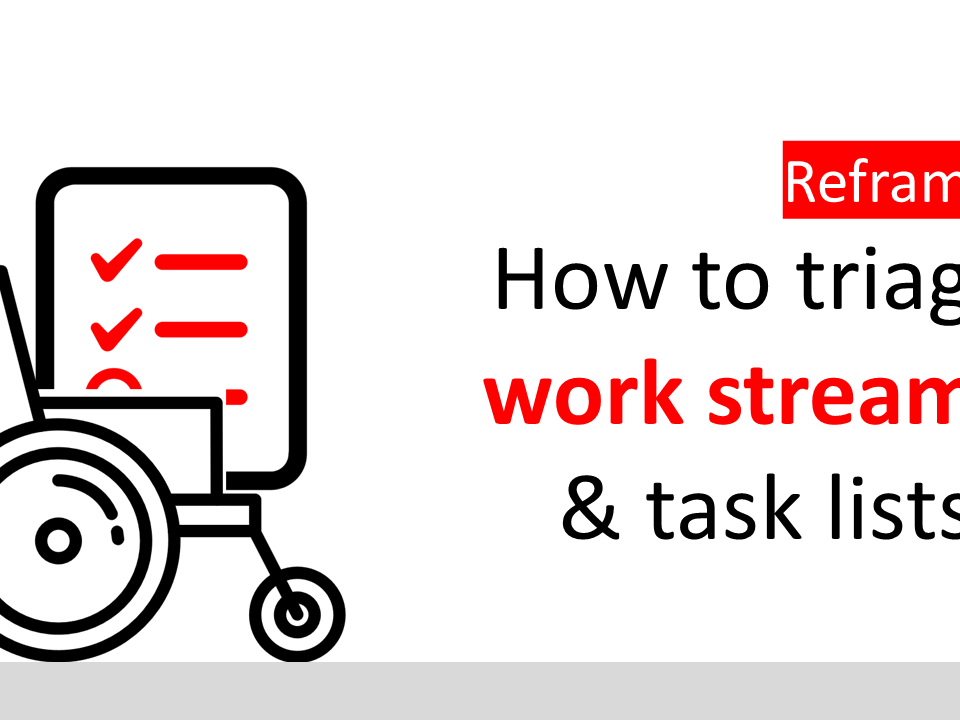 Ways of Working: Applying ‘Triage’ principles to ensure the right way of working