Performance: All Changed in A Decade

Performance Potential: Working on the ‘Flexible 50%’ 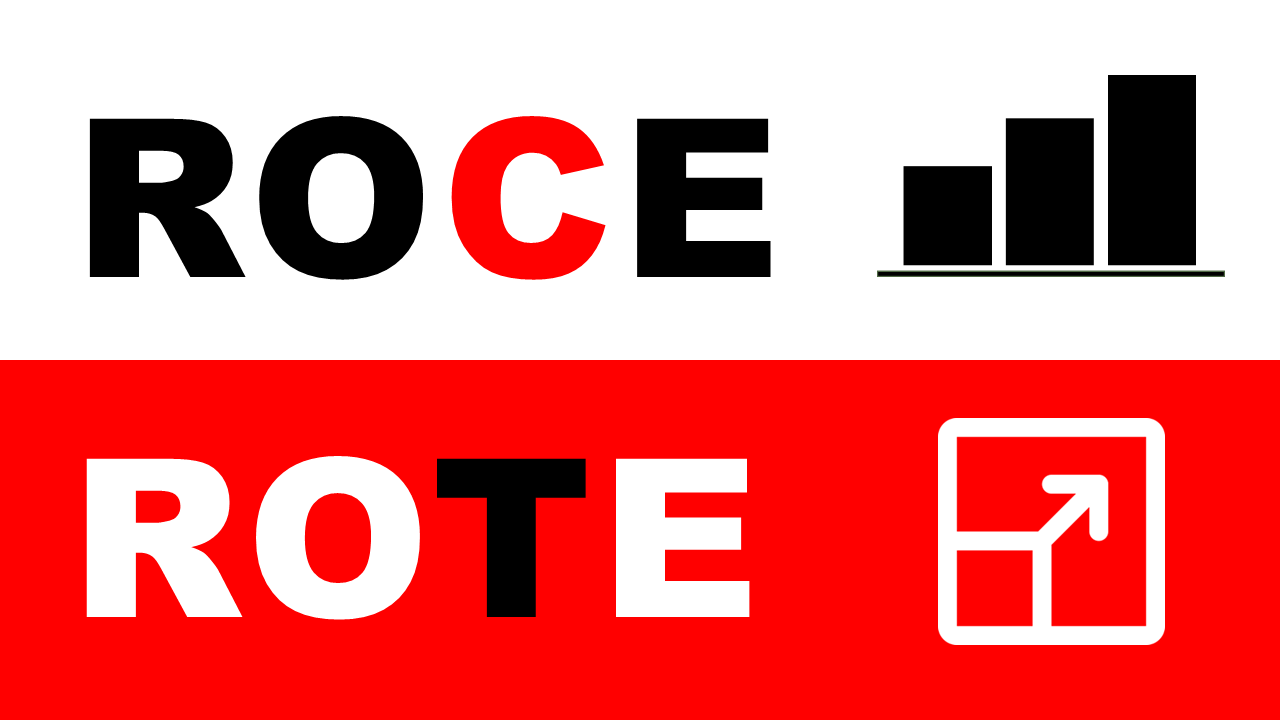 Everybody knows the primary metric of interest to CEOs and CFOs.  It is the Return on Capital Employed (ROCE), also called ROI (Return on Investment).  It is the ratio that reveals how efficiently an organisation utilizes its assets and other financial resources in order to generate profit.  But what about a primary metric for HR and Talent?

Inspired by the ROCE metric so loved by investors and shareholders, we propose an equivalent metric for HR, called the Return on Talent Employed. Instead of measuring how well an organization it can turn capital in to profit, we want to measure how well it can turn talent into performance.

As a first step in calculating the Return on Talent Employed we need to a means of measuring success at converting talent into performance.

The Ratio of Performance to Potential

An organization’s people may have lots of potential, but how much of that is being exploited?   In other words what is the ratio of performance to potential?  This is something that is calculated by Pitstop Analytics™ and it is called the P2P Metric™(1).

Some organizations are better, than others, at exploiting the full potential of their people. Take two organisations for example:

Organization A is better at unlocking the potential of its people.  It’s Return on Talent Employed (P2P Metric) is 14% higher than that for Organization B.  But, why does this matter?

‘People Are Our Most Important Asset’

Leaders will often proclaim that ‘people are our most important asset’. But the concept of Return on Talent Employed is a test of the extent to which such grandiose words are translated into deeds.  For example:

Return on Talent is a measure of what others call ‘human capitalization’.  That is how successful an organization (or even a society or community) is at unlocking the potential of its people. While the concept is attributed to sociologist James Flynn(3), it is championed by Malcom Gladwell who points to impoverished inner-city neighborhoods with a ‘cap rate of zero’:

Who Should Care About Return on Talent?

Back to organizations and to an area that matters directly to us as leader-managers.

Return on Talent (or the P2P Metric™ ) should matter to the CEO (or any other leader) as much as the head of Talent.  That is if they believe there is a link between the sustained performance of an organization (ROCE) and its ability to unlock the potential of its people (ROTE).

Pitstop Analytics™ pioneers the measurement of performance potential within organizations, business units and teams. It can calculate the Return on Talent Employed for your organization – also called the P2P Metric ™ (ratio of performance to potential). But that is not all – it demonstrates how it can be increased.

2. ‘We all have the potential to learn develop and grow’. That is a sweeping statement. Whether you accept it or now depends on whether you have what Carol Dweck calls a ‘Growth Mindset’ :

It also depends on whether you understand/appreciate the concept of ‘neural plasticity’ – that is the ability of the brain to change throughout an individual’s life.

An Issue that Is Going Nowhere!:
Ways of Working – Why it will dominate again in 2023

Disciplined Prioritization:
Ready to Ditch Half of Your Priorities?

Economic Uncecrtainty:
What Can You Learn from Big Tech’s Response to the Slowdown?