The Growth Pitstop™ Diagnostic: An Overview

The Pit-Crew: A New Standard For Team Performance

Today’s teams need new levels of focus, discipline, teamwork and of course speed.  There is no time for lengthy ‘talking shops’ and endless meetings.  When the team comes together the focus should be on performance and gaining the edge.  They should spot what needs to be fixed fast and quickly emerge re-energized, re-focused and prized to win. In short they need to work like a pit crew.

The Pit-Crew is the new standard for team performance. Here is why:

‘A pitstop is a race against the clock. For just a few seconds a driver’s chances in the race are in the hands of a highly choreographed pit crew of up to 16 people.   It looks deceptively easy, but just one guy without the right screw driver, and 1st place can become 7th place!’

The Pit-crew Standard For Performance

Any team can benefit from adopting a pitstop mindset – for example here are the results achieved in the post-operative hand over of patients to intensive care in a hospital setting. 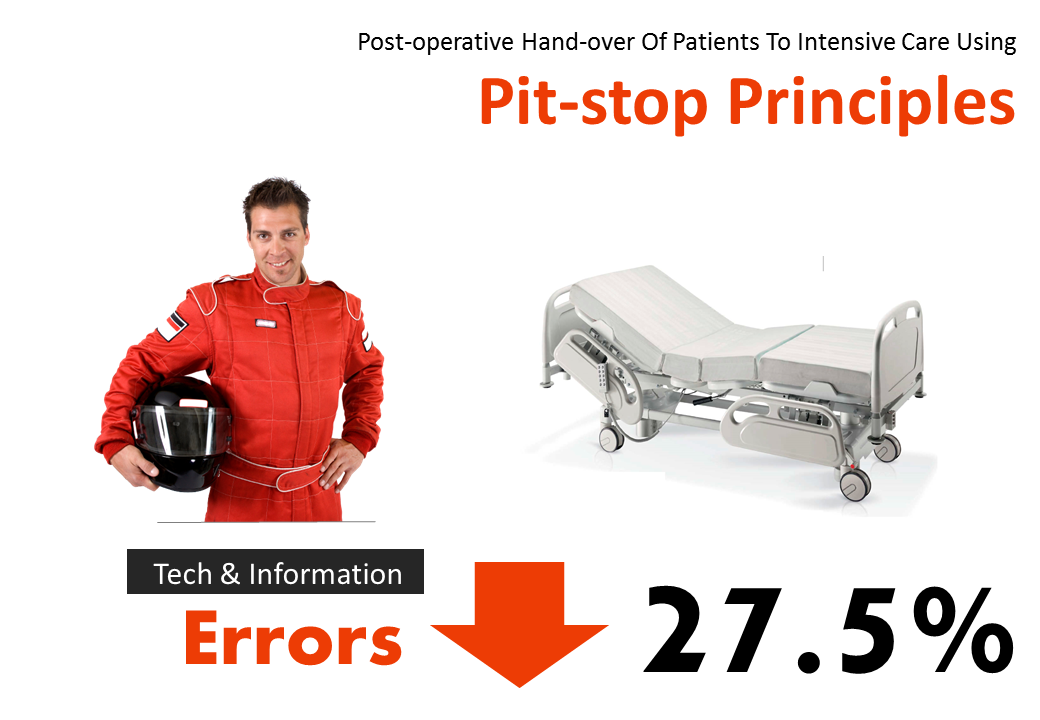 So is your team performing like a pit crew?  Use the checklist under the visual below to see if your team shares some of the winning characteristics of a pit crew. 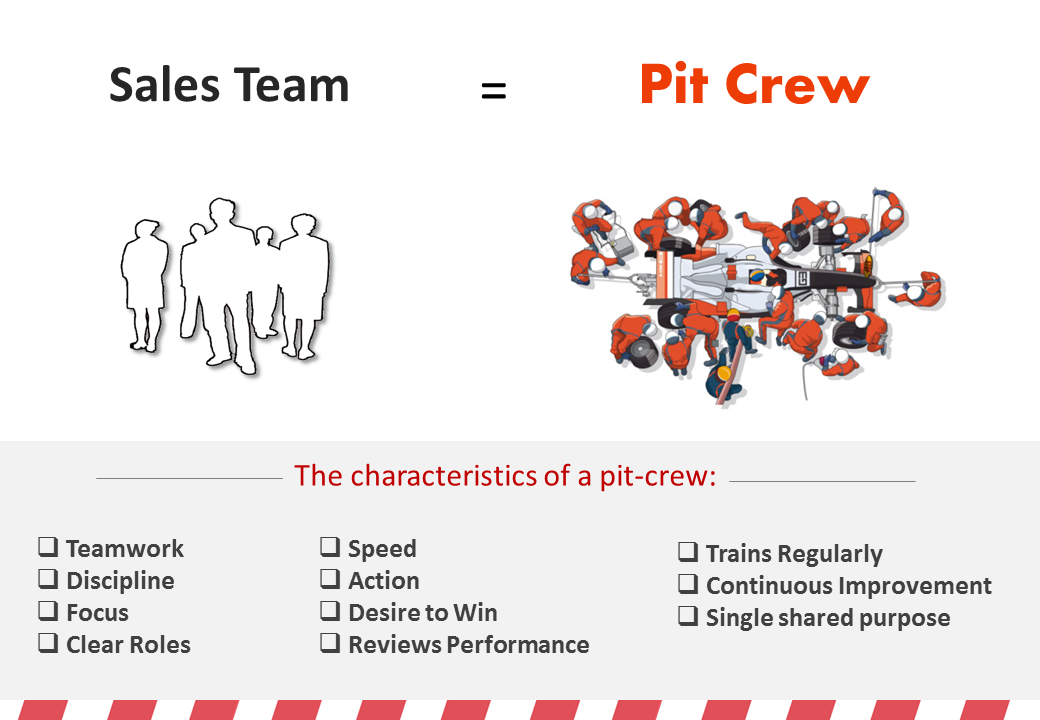 Here are some of the characteristics that make for a successful pit-crew, whether it is in selling or in racing. How many of them apply to your team?

1. Working in unison – it is a co-ordinated effort. For example the wheel man has the bolts tightened before the car takes off. That rests on good communication.

2. There is clear leadership – good communication – constant feedback from the driver and the car. Performance is continuously monitored and the timing of the pitstop is carefully planned.

3. The driver and the pit crew are a team, they are partners in success. They depend on each other.  Everybody shares a single purpose – race performance.

4. There are clear roles – one person to signal to the driver, one with the jack, two people on each of the tires and so on. Everybody is lined up waiting for the car to come in. There is nobody absent.

5. Each person is contributing. There is nobody stepping on another’s toes or looking at somebody else doing their job.  Most of it happens behind the scenes. There is no show-boating, egos or ‘standing on ceremony’ – there is a job to be done and fast!

6. It is working against the clock. There is a clear sense of urgency and a bias for action and results. It is not about talking but taking action.

7. They know what can be fixed now and what needs to be fixed later. Some things need to be left to be fixed in the factory – there just is not enough time to do them mid-race. They know where to focus for improvement now.

8. They have the tools they need – nobody turns up with a hammer when it is a wrench that is needed.

So, how many of the 9 pit-crew characteristics are reflected in your team?  Too many teams (as well as the broader team that should supports ) are lacking in alignment, communication and trust.  The challenge is to get them performing in a way that is greater than the sum of their individual parts.   Team performance has a direct impact on confidence in meeting target – or more to the point boosting team performance has a direct impact on .

The Strategy Performance Pitstop® applies the pitstop principles of speed and sophistication to optimizing your organisation’s strategy & performance.  In the process it reveals a lot about how your team performs and raises awareness of the benefits of working more effectively as a team.  The results are shown in the visual below. 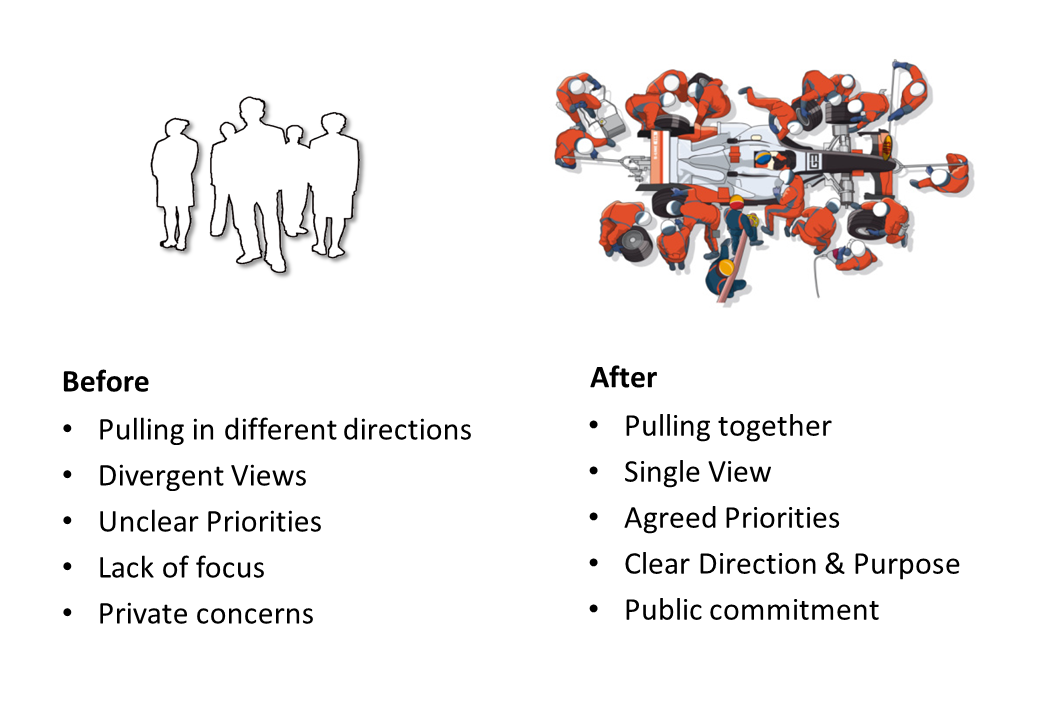 The Growth Pitstop engages team members in a new mode of working together with the objective to accelerating . 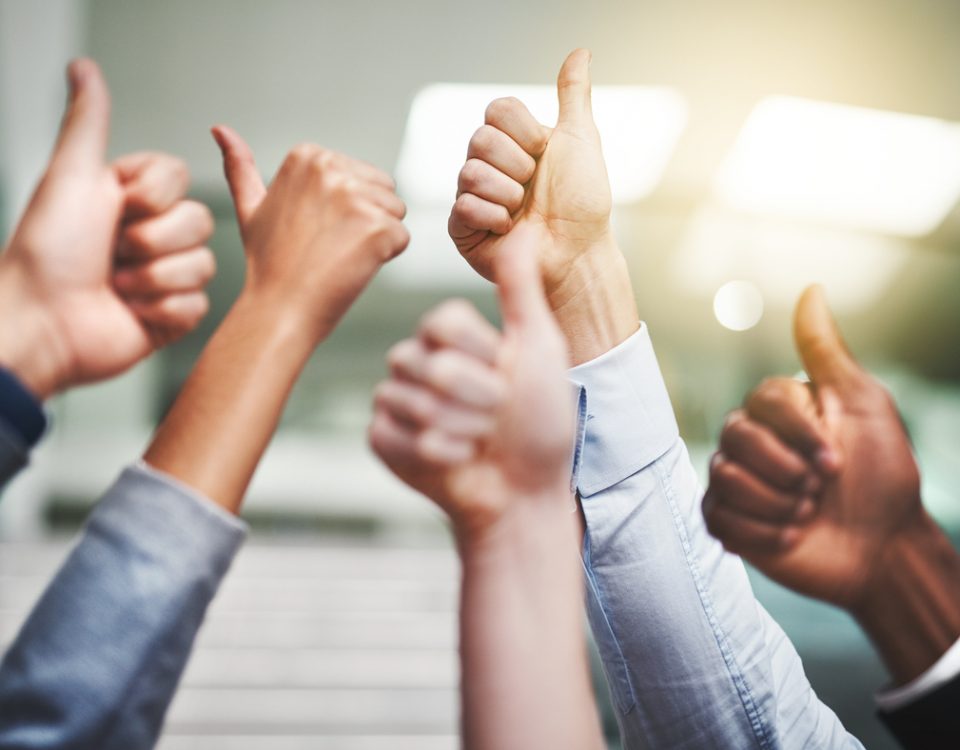 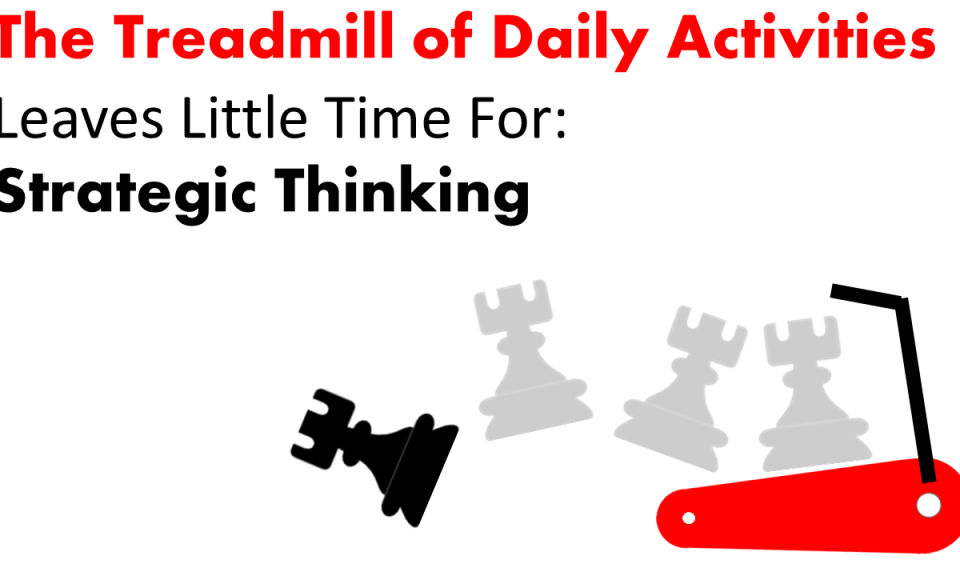